In his role as CFO, Scott oversees the finance, treasury management and tax functions, as well as overseeing the financing for Little Caesars Arena.

Fisher earned a bachelor's degree in accounting from Wayne State University in 1983 and became a certified public accountant in Michigan in 1986. A Michigan native, he resides in Northville with his wife and two daughters. 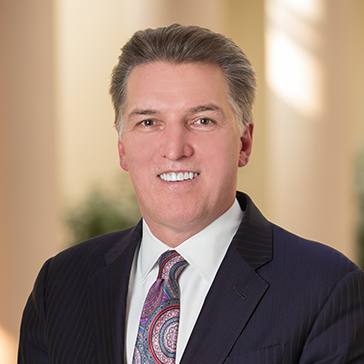