Stan Berenbaum was named Vice President and General Counsel of Ilitch Holdings, Inc. in 2011. He is responsible for overseeing all of the company’s legal matters.

Previously, Stan was President and CEO of Water Intelligence PLC (a UK based company); Vice President and General Counsel of Little Caesar Enterprises, Inc., and a partner in the Antitrust and Trade Regulation Department of the Detroit-based Honigman Miller law firm.

Stan is licensed to practice law before a variety of courts, including the Sixth and Ninth Circuit Courts of Appeals, as well as the U.S. Supreme Court. Stan has written, spoken and lectured on a number of franchising, business and antitrust topics. 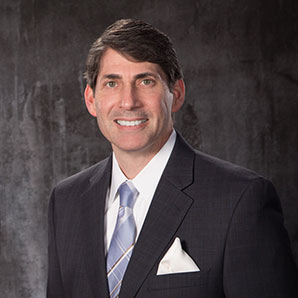